We asked you the viewer at home what you would like to see us build next on our Knucklehead Garage Show and you told us a Budget Prerunner. Since we are in the Southeast and have never built one before we figured why not? GAME ON! We have been interested in building a budget prerunner ever since our first trip to King of the Hammers in California. I am still busy with the Jeep JKU build so I decided to get Byron involved. He recently sold his Camo Bronco Crawler and was itching for a new build. We found a article titled “Top 10 prerunner builds for under $15,000” and the Full size Ford Bronco was 3rd on the list. It was meant to be so Bronco hunting we went.

We bought a Bronco

Byron set out to find the perfect Bronco and found one for only $3000. It is a 1995 Ford Bronco XLT with a 351. We couldn’t get straight to tear down without seeing what it could do stock. The decision was made to hit the Short Course track at Stoney Lonesome OHV park in Bremen, AL. Since it is going to be budget Ford Raptor Killer we are calling it Project Braptor. A Ford Bronco with Raptor like suspension for less than a Raptor. Yes Please! We had fun on the track but Byron had to drive it an hour home so we weren’t too rough on it. The Bronco was able to get some pretty good air and it made for a good video. We can’t wait to get started on this build so let us know in the comments what you would like seen done to it.

Check out the Our Jeep Build! 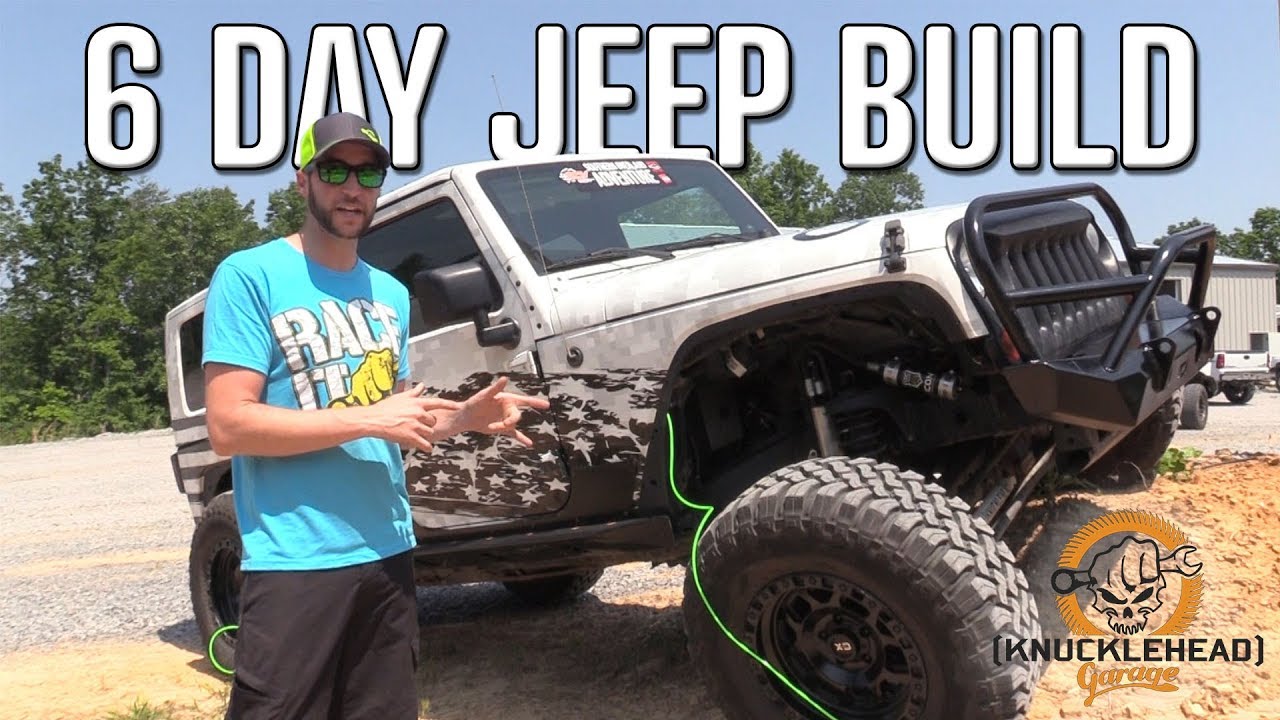 Check out our 6 Day Jeep Build.