UTVs SEND IT at Moonlight Racing Off Road Park

Watching off road rigs getting big air is nothing new. But the term Send it surely is. A lot of these UTV and RZR guys were sending it before sending it was even cool. Usually it happens just goofing around and showing off. This time it all went down during a race. Some of the air these guys were getting was nothing short of spectacular. These Missouri guys are not afraid to Send it to the Moon! I do not understand how their vehicles held together but most of them did. Some were not so lucky

Check out this compilation of UTVs sending it during the Moonlight Racing Offroad Park Memorial Day Race in Sullivan Missouri. The exit out of a creek bed across the finish line was a good one. I don’t know what the jump looked like. All I know is these guys did not hold back. They were still gonna send it regardless of broken parts and consequences. Some folks didn’t even make it to the jump before rolling. It was all in good fun. Which UTV jump did you think went the highest? Let us know in the comments below. And Remember No One Youtubes the Winner! Don’t forget to head over to the Busted Knuckle Store and get you some Merch.

Watch Anthony Yount Send it Huge in his RZR Buggy in the video below. 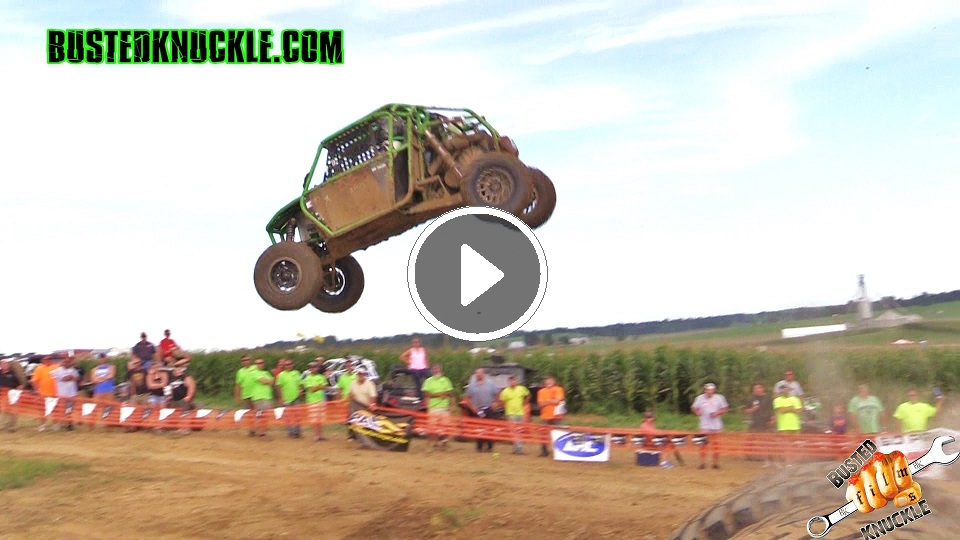 Tripp Pullen Goes Huge in the Can Am