People went nuts back when Tim Cameron built the original Showtime Rock Bouncer. So much so that after building a few rigs in between including UnderRated and Game Changer, he decided to build Showtime 2.0. Tim Cameron Showtime 2.0 buggy uses custom fabricated housings that with 14 bolt drop out third members. Massive 47 spline RCVs make sure that the tires stay turning. Those tires just so happen to be custom cut TSL SX Stickies on 17 inch beadlock wheels. A nasty built Small Block Chevy sits under the engine cage making around 800 horsepower. This rig also features rear self centering steering for those tight turns on the race course.

Timmie came into the Southern Rock Racing Series and took it by storm with this buggy. Winning the entire series his first year in this buggy. Check out the video for some of the highlights. Including some impressive driving by one of the best drivers in the sport of Rock Racing and Rock Bouncing. We even included an up close and personal walk around of this beast of a machine.

Which is your favorite Tim Cameron built Rock Bouncer? Let us know in the comments below! My favorite would have to be Game Changer for sure! Many will say that their favorite is the original showtime. Here is a good video of it taking a beatdown at Hot Springs ORV. 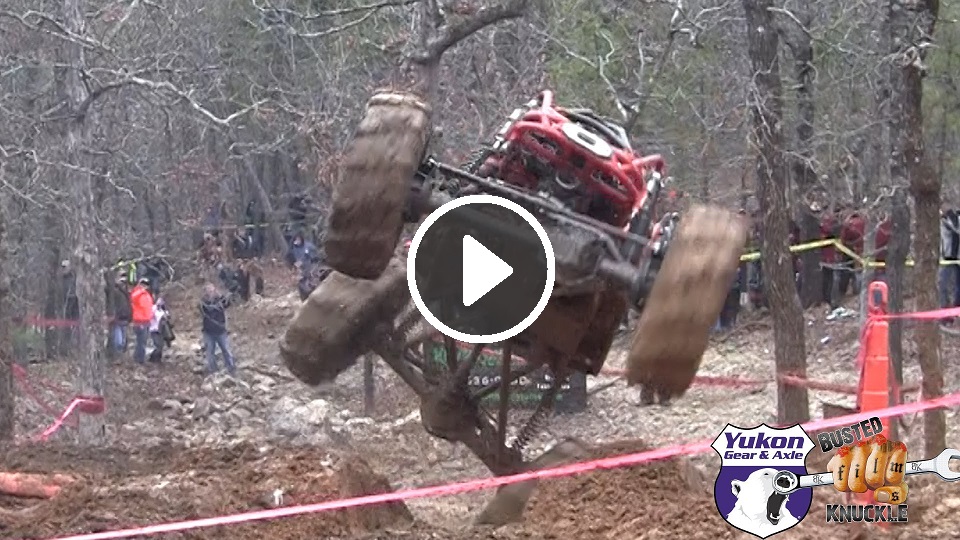