On Rock Rods Episode 96 we are taking you to the SRRS Southern Rock Racing Series 2020 season opener at Northwest OHV park in Bridgeport, Texas. The Best Rock Bouncing Buggies drivers have been working on their SRRS Rock Bouncers all off season. They have been preparing for this very moment. Some have done only minor changes. Tim Cameron built the Menace Rock Bouncer which is a completely new build featuring IFS. This isn’t anything new to the sport as their have been IFS rock bouncers before but this one has a lot of money in the technology to make it just the right mix of Bouncer and Trophy Truck. But this season it is still anyone’s game as they chase the SRRS Rock Bouncer Racing 2020 points championship. 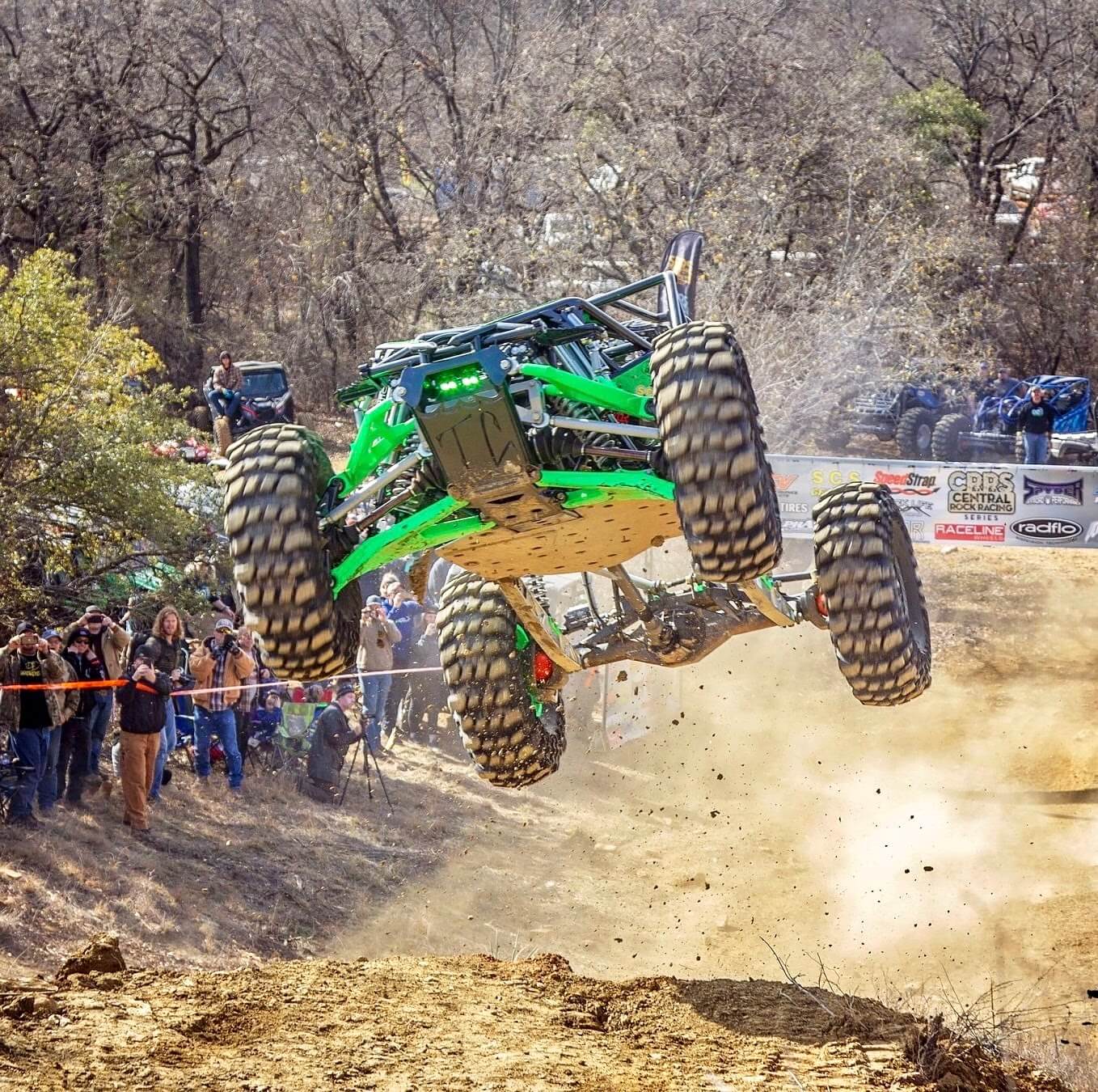 The race started off with a bang thanks to the dirt work at the bottom of the course where a big jump and dirt wall were constructed. Tim Cameron was one of the first drivers to run and he sent his new Menace Rock Bouncer into Orbit. The Independent full suspension soaked it up upon landing like nothing had even happened. Tim was back in the gas quick and to the dirt wall but with one quick blip of the throttle he was on his lid. That’s right the infamous Timmie Cameron had rolled at the first race of the year, this is good news for the fans out there because he is going to have to drive the wheels off of his new rock bouncer to catch back up and you won’t want to miss it. Only one other drive made the same mistake and the rest of the field just kept making faster passes. TC did make his comeback with the fastest time on Hill 2 but no chance of being on the podium. 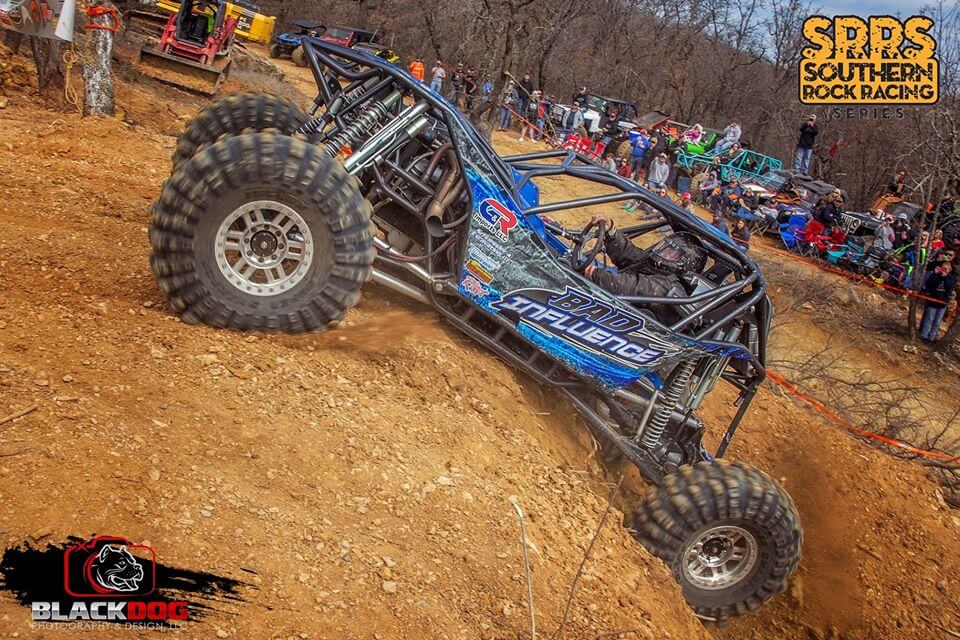 The winner of the day was none other than Matt Schuessler. You might recognize him because Jake Burkey and the crew at Busted Knuckle Off Road built his rock bouncer. It is called Bad Influence and features and Supercharged LSX454 engine making over 1400 horsepower. Between the crazy motor and dialed in suspension Matt made short work of both hills leading to his SRRS win. This sets him up to do very well this race season and we can’t wait to see where he ends up. The BKOR built Gold Rush buggy ended up 7th overall for the day which was also very impressive. It was a good day for Busted Knuckle.