On this episode of Rock Rods we are taking you to Mountain Mud Run in Warren, New Hampshire. They want to see some Hill Killing Rock Bouncer Style. The New Hampshire locals have invited some of the best Rock Bouncing Buggies in the Country to come hill climb race for some money and hit one nasty bounty hill. This is Joe Pierce from Maine’s home turf so let’s see if the Southern boys can show these Yankees how it is done. I might even get to hop in ol Riot Buggy and give it a good beating.

This all started with an invite from Joe Pierce aka the Maine Maniac to a select few rock bouncers to make the trip all the way up North to play on his home turf. Before long the list grew to some of the biggest names in Rock Bouncing. This included Jake Burkey, Travis Lovett, Bobby Tanner and Richie Keith just to name a few. They all made the long drive to put on a show for their yankee fans.

I arrived early in the week so I had time to shoot an episode of Rock Rod Garage with Joe Pierce. Then the rest of the competitors started rolling in to his hometown in Maine. We all went out to try the local food and got ready for the two hour road trip to Mountain Mud Run. We arrived late the next afternoon to a small town with zero cell service. The drivers unloaded their rock bouncers and started studying the courses before calling it a day.

Race Day was here and everyone readied their rigs for some good ol fashioned racing. We started with a 2 lap endurance course which was way out of the normal realm for these guys but they still had an absolute blast. Randall Key took the overall win and we moved on to the hill climb. The hill climb course was man made and mostly dirt ledges. This made for some excitement as each driver got big air on each of the ledges. Some almost rolled and a few broke. I had been talking so much trash with Jake that he actually let me take a run in Riot. We finished off the day with a seemingly impossible bounty hill climb. Travis Lovett was the only driver to get anywhere close to making the climb.

We capped off the weekend with a Lobster Boil back at camp which was absolutely delicious. This was one of our favorite events of 2017. Let us know who you thought had the best air on the hill climb in the comments below and where you would like to see us make a trip to next. Catch up on all of the Rock Rods Episodes on our Playlist. 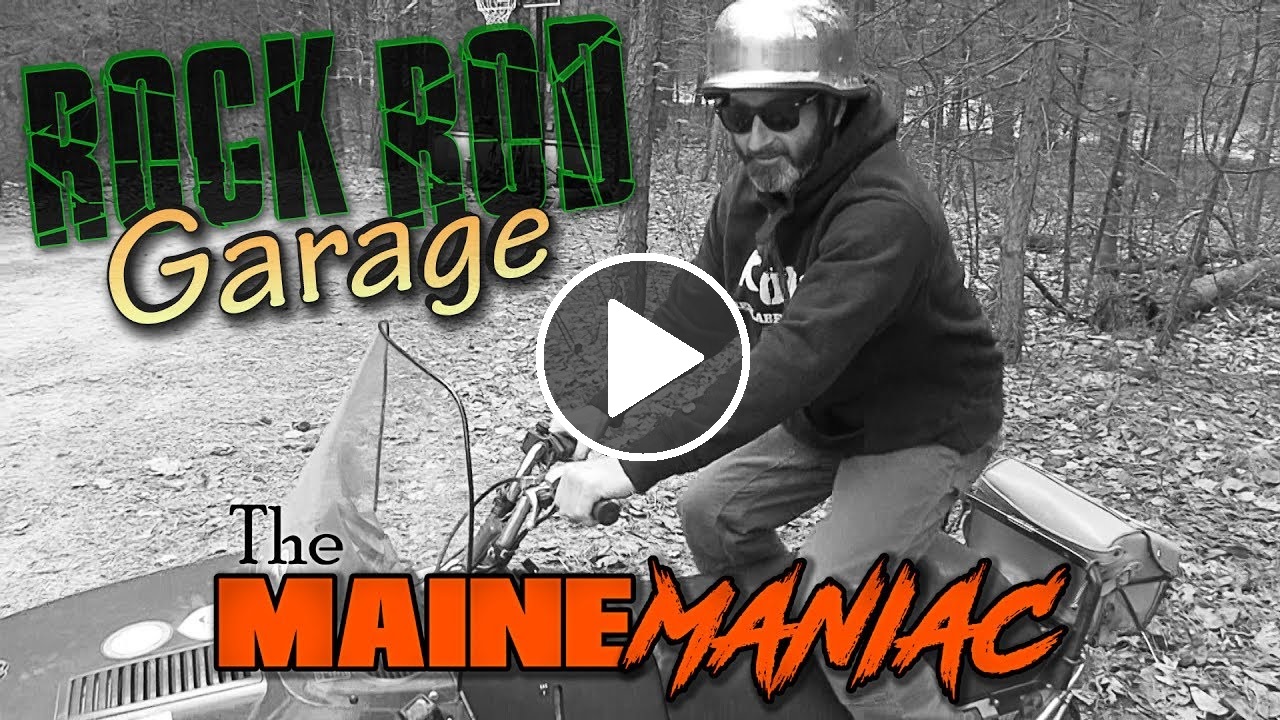 Get to know Joe Pierce aka the Maine Maniac

Would you Ride with Bobby Tanner?