UTV’s have taken over the offroad world in the past few years. You see tons of these vehicles ripping around the trails every weekend. So much so that there has been quite a few race series made to push them to the limit. We are proud to bring you the all new show about UTV racing in the Southeast we call Extreme UTV. On our first episode of Extreme UTV we are taking you to Dirt Nasty Offroad Park in Moorehead, Kentucky for the Southern Rock Racing Series SXS Hill Climb Elimination Challenge. We also give you a sneak peak at the New Busted Knuckle RZR which is a 2014 XP 1000 that we will be building on the show to race with SRRS. The way a hill climb elimination competition works is you have a series of hills. Each driver gets a shot at the first hill. If you make the climb you advance to the next. If you fail to make the climb or rollover twice you are eliminated from the competition. The hills start out easy and get progressively more difficult. Many of the best UTV hill climbers came out to see if they had what it took to claim the $2,000 prize for first place. Justin Frasure of RAZR Sharp Customs fought hard all day but In the end Tim Cameron took the win in his custom built RZR 1000 tube chassis buggy. For more Extreme UTV action head on over to the Busted Knuckle Youtube Channel.


Check out the UTV Crashes Compilation Video Below for more Carnage and Chaos. 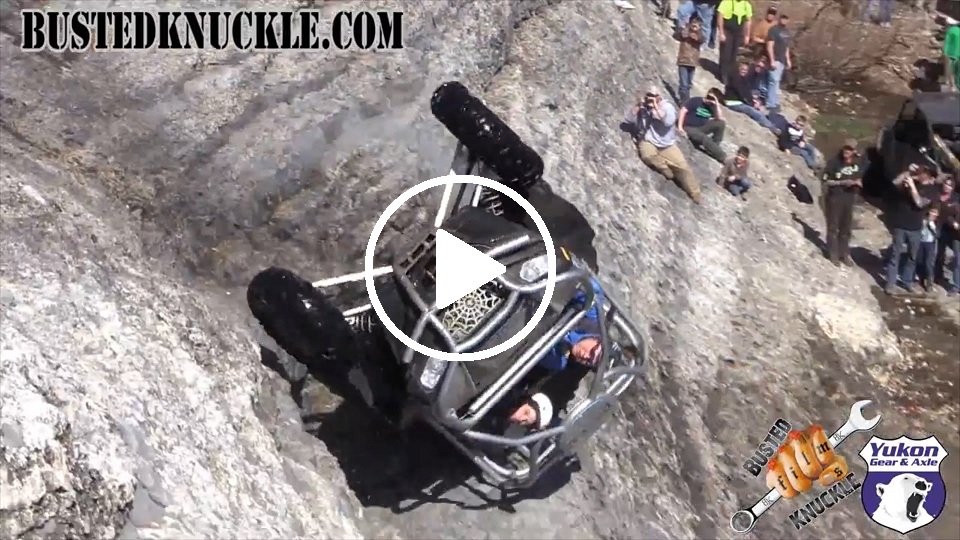