Tons of rain had made the trails and hills of Rush Off Road Park slippery and almost impossible. The driver of the Psycho Rock Bouncer Buggy lines up for a climb in Rush, Kentucky. He throttles his way towards the top and just when it looks like he will make the climb the buggy hooks to the right. The driver never lifts off the throttle as he tries to save a rollover. Flooring it he winds up in a violent crash that smashes the back of the chassis on it’s way back down to the bottom of the hill. Luckily it lands back on all four tires with the driver shaken but not injured. The impact had smashed the rear section of the chassis and shoved a piece of tubing through the passenger seat. Luckily no one was riding along.

See more videos like the Psycho Buggy Insane Crash in the compilation below. 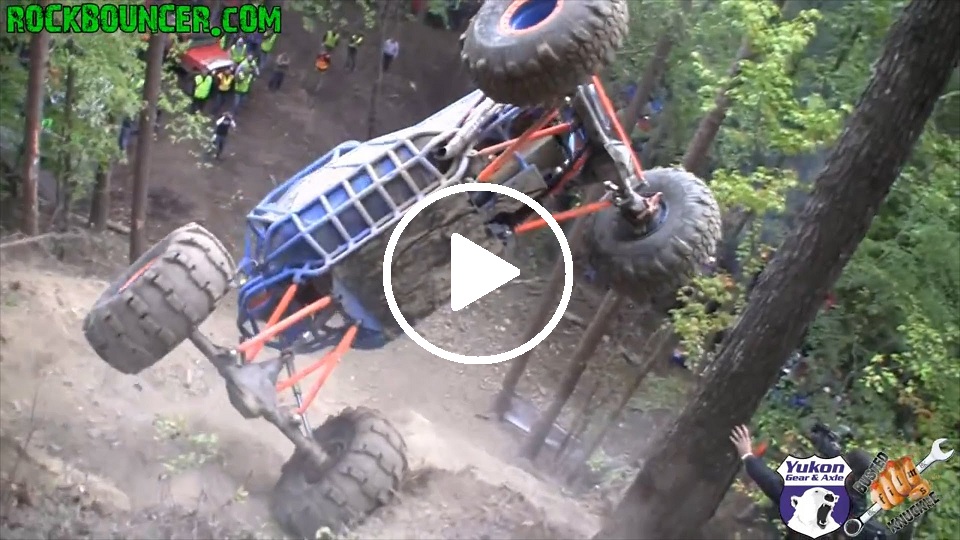