This is what happens when rock bouncers hit the wall. Some of the rock bouncers that were still in one piece after the 2017 Southern Rock Racing Series Finals at Bikini Bottoms Off Road Par decided to go tear them up. I mean the race season is over and most of the guys will tear them down and make improvements to their race vehicles over the winter in preparation for the 2018 Season.

The dirt wall you see in this video has been a favorite of theirs and after watching the formula offroad guys make it look easy, they all had to give it a shot. A few of them even put on paddle tires to see if that made all of the difference. Some bystanders helped turn it into a bounty hill by offering up money if anyone could make it out the top without a running start. We even had a RZR buggy get in on the action attempting to climb the hill. Then just next to it we have the new man made cable hill. It got interesting as the concrete used to make the hill finally got the new worn off of it thanks to some mud and water. Then the guys got out there on the loose climbs to see what their rock bouncers could do. This is just some of the fun that goes down after an SRRS Race. Bobby Tanner put on one heck of a show in his Screaming Blue Buggy. Who do you think did it best?

Check out the full race coverage in the by clicking the video image below. 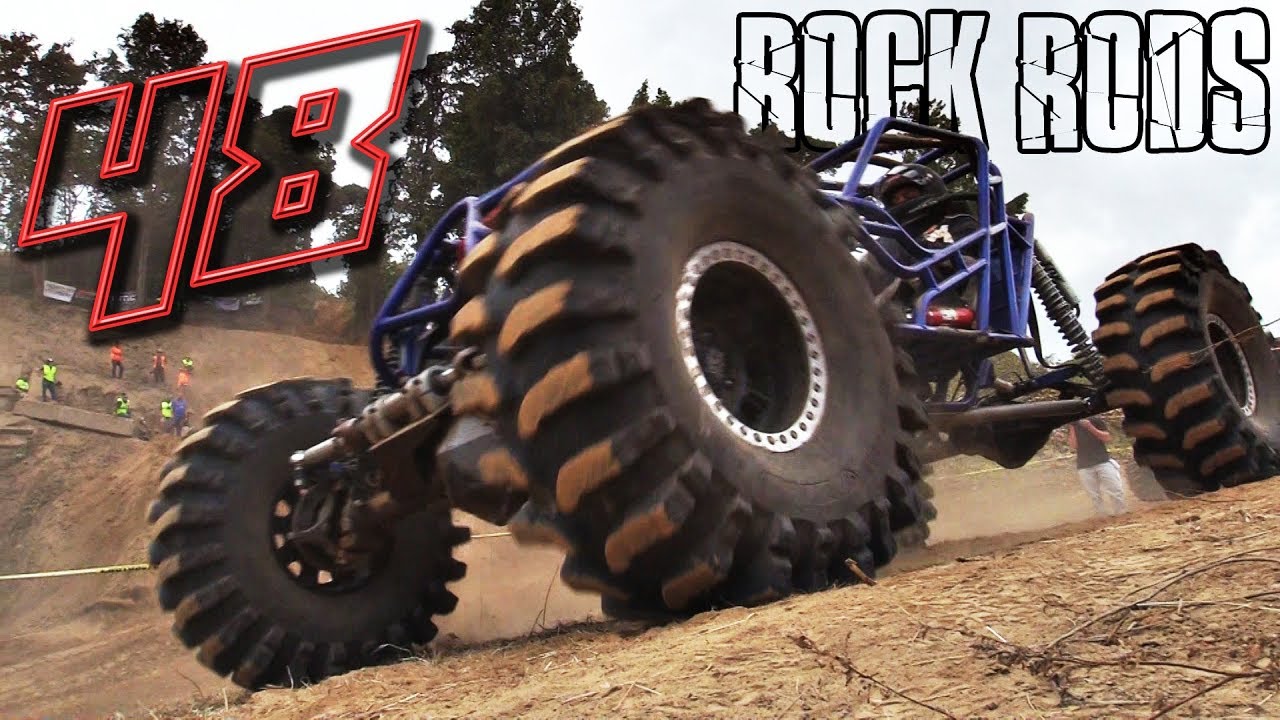 Be sure to head on over to our Webstore and shop all of our great Busted Knuckle Gear.

The Waterfall Gets Climbed at Busted Knuckle Off Road Park